ARAKU has developed a range of colourful Italian coffee makers, designed exclusively by Andersen&Voll.
In only 10 minutes, you will get a strong bodied coffee. 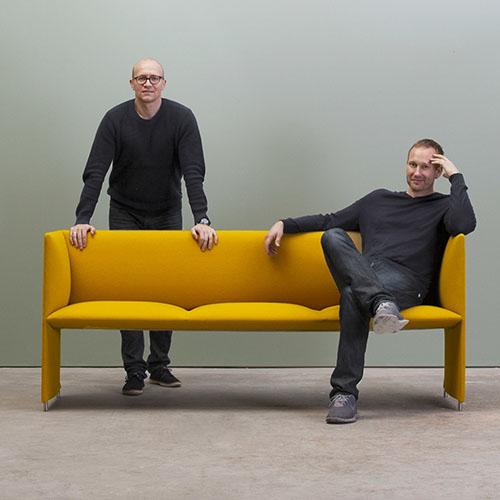 Anderssen & Voll was established in the fall of 2009. Torbjørn Anderssen and Espen Voll were previously founders and running partners of the design group Norway Says. They work within various fields of design but focus on the domestic objects. Design at A & V  means being receptive to cultural and market  influences.

Anderssen & Voll have received several awards for their work; including Wallpaper Award, Red Dot Award, IF Award and Honorary Award for best Design in Norway. 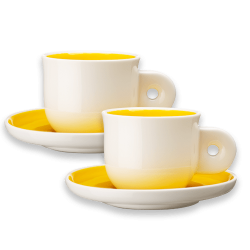 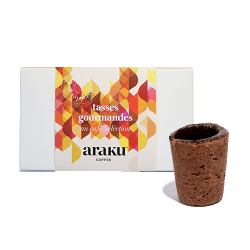